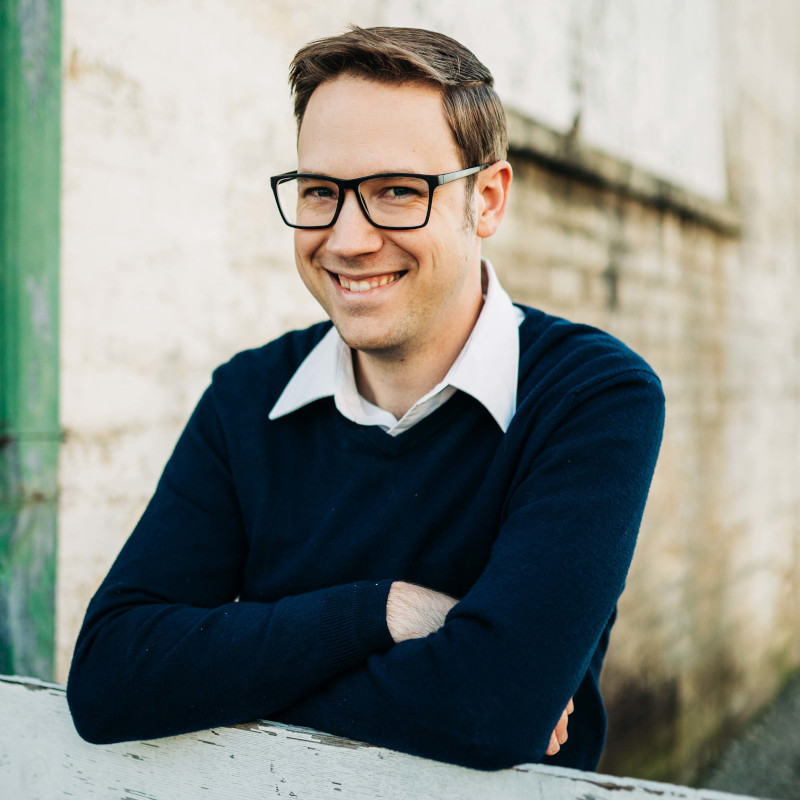 Matthew served his mission in Denver, Colorado and graduated from North Carolina State University. He currently lives in the Nashville area with his wife, Leah, and their three children. He works as a software engineer.

If you want to hear more from Matthew, check out his blog, Power in the Book of Mormon. 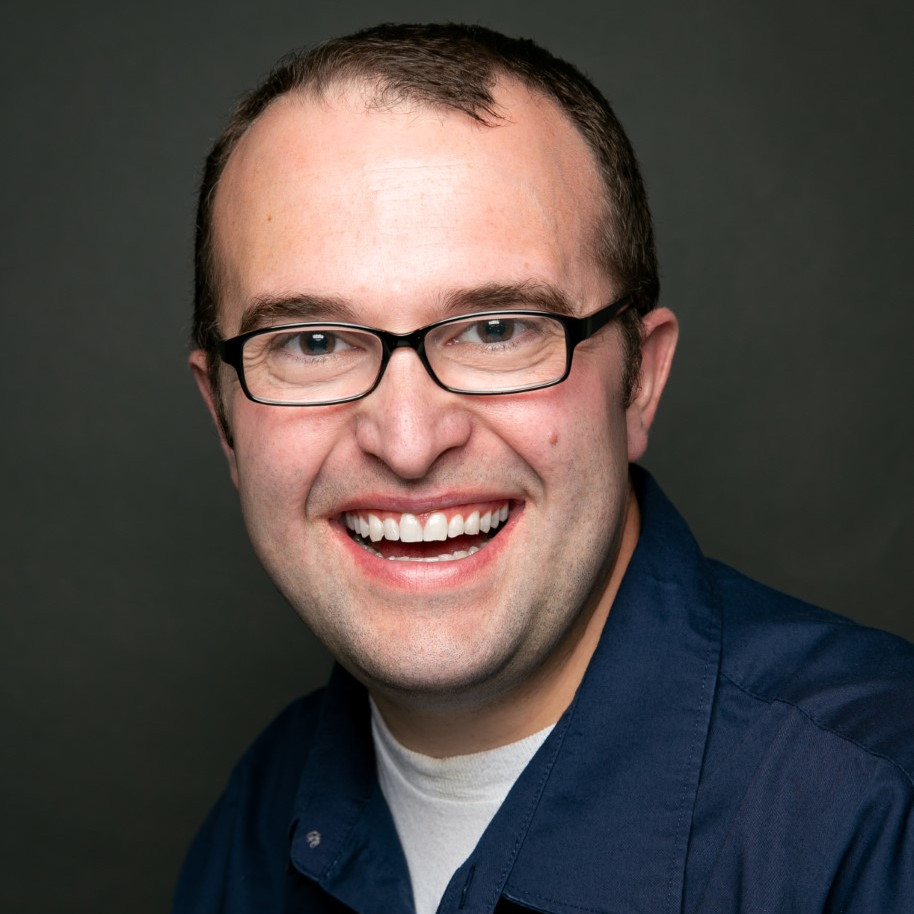 Michael is a graduate of Brigham Young University and Western Governors University with degrees in German Teaching, Music, Educational Leadership and Instructional Design. Though he grew up traveling the world with his military father, he now lives in Utah with his wife, Jen, and his two sons and one daughter, where he teaches in a German dual language immersion program. He enjoys acting in community theater, playing and writing music and spending time with his family. He played for several years with the handbell choir Bells on Temple Square and is now a member of the Tabernacle Choir at Temple Square.

He is the author of the novels in The Canticle Kingdom Series, The Last Archangel Series, the Chess Quest Series and the Penultimate Dawn Cycle (The Hunger, The Thirst, and The Longing), as well as the non-fiction work, The Song of the Righteous and the Hymnbook As Saints We Sing. He has also had work featured in various online and print magazines such as Bards and Sages Quarterly, Mindflights, Meridian, Nugent Magazine, The New Era, Keeping Tab, Allegory, Liahona, and Ensign. He has also won honorable mention three times in the Writers of the Future contest. 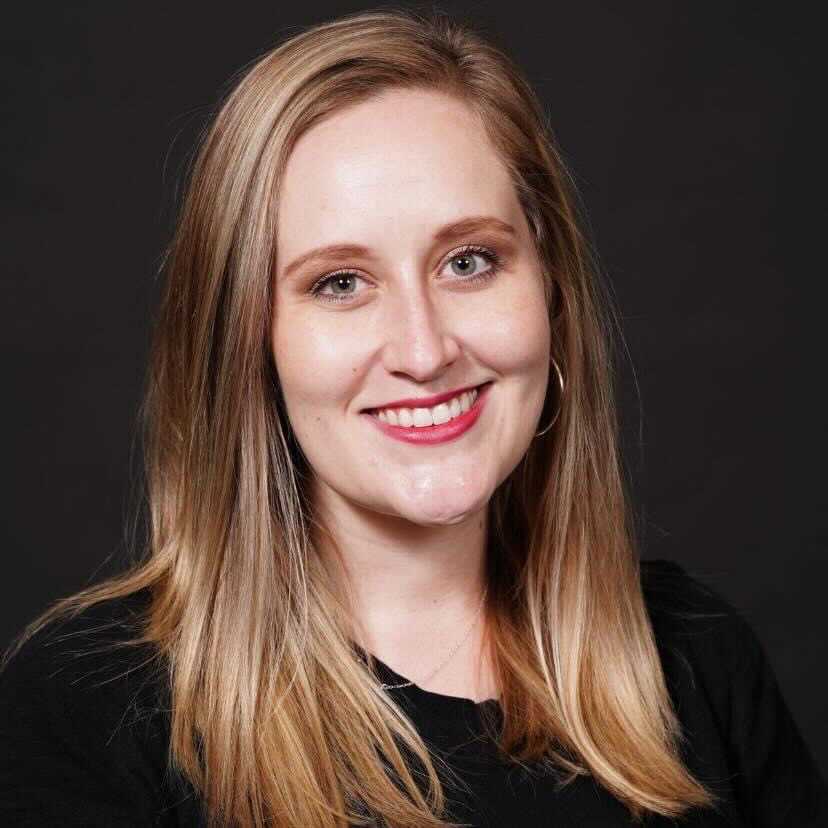 Shelbi is also the cofounder, with her husband Kevin Stanfill, of The Book of Mormon Podcast. 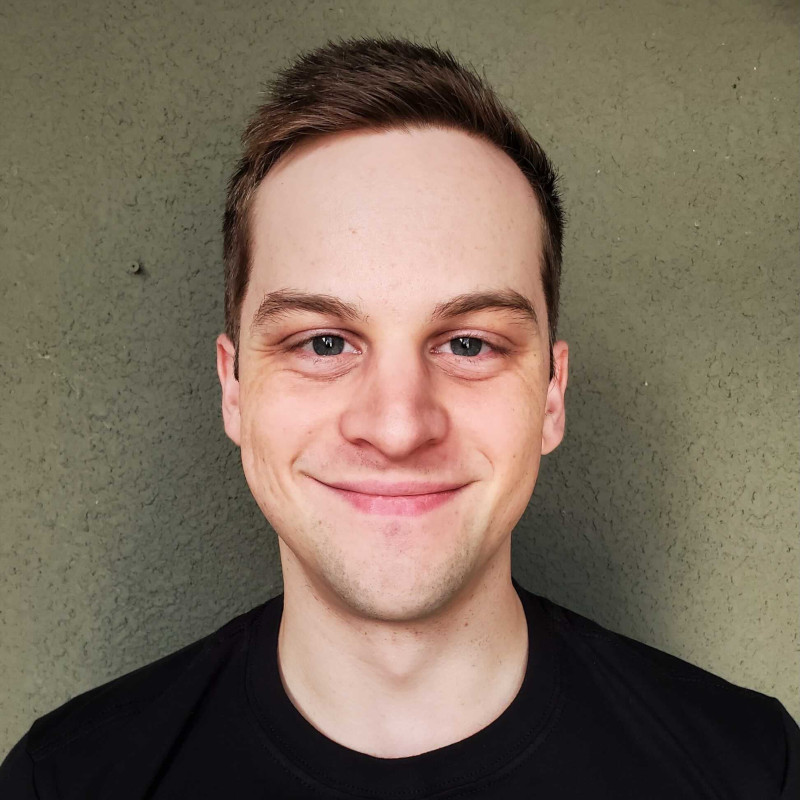 Kevin Stanfill is an author, fitness enthusiast, disciple learner, and future father. Kevin loves to get to work and help others feel accomplished by goal setting and attaining a vision. Kevin likewise is also a co-founder of The Book of Mormon Podcast with his wife, Shelbi Stanfill. Kevin has always been a seeker of truth.

He was baptized at the age of 18 and served a full-time mission for the Church of Jesus Christ of Latter-day Saints in the Idaho Pocatello Mission. 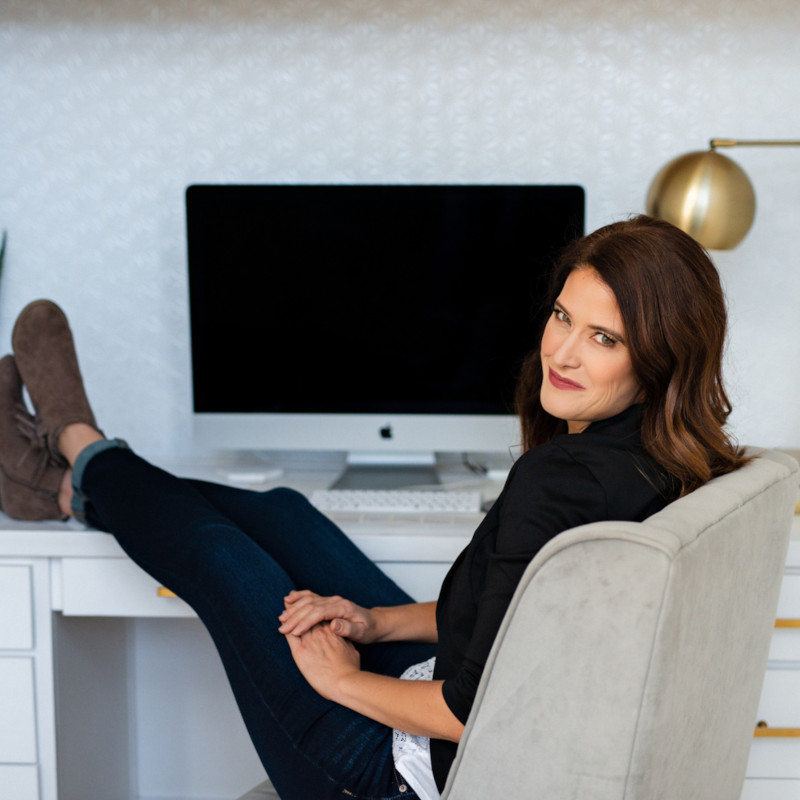 Chanelle Neilson is a life coach who helps moms with a side hustle who want to organize their day and find balance between family and personal goals. As a mom of 5 kids, Chanelle knows that motherhood has its challenges—that’s why she is passionate about helping moms simplify so they can prioritize what matters and define success for themselves.

She is the former host and creator of the popular Moms Who Know Podcast and the author of Parents Who Know, which has been translated into Chinese. 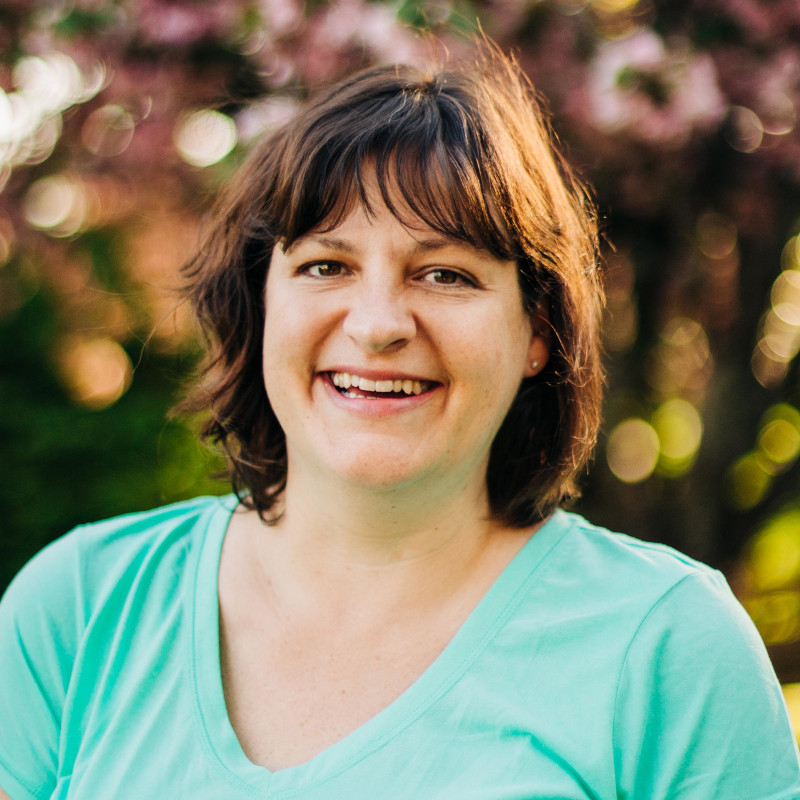 Melissa Fugazza is a mom and published author who lives in Tennessee.